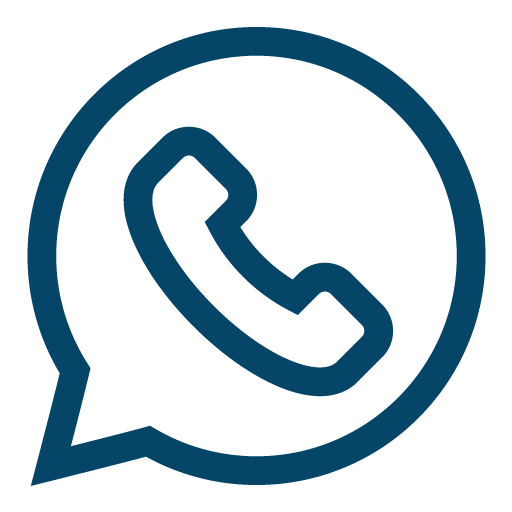 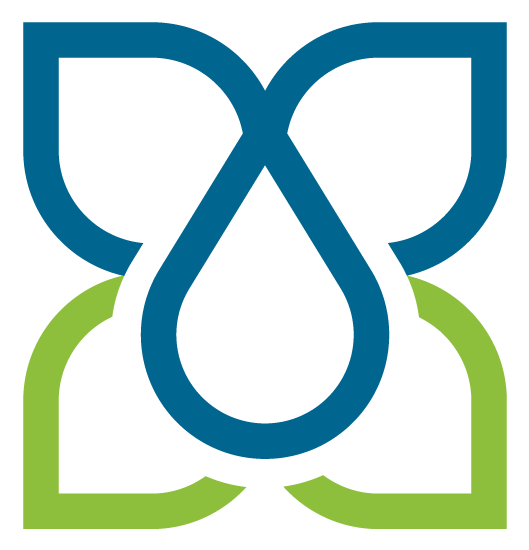 How many pigs per feeder space?

The question of how many pigs per feeder space will help achieve the best production performance is one of the most common topics of discussion with producers who are switching to a Wet/Dry Shelf Feeder from a conventional box-type Dry Feeder. Fortunately, a new study was recently published that provides insight into how the number of pigs per feeder space impacts performance.

This issue has been particularly confusing because past research about dry feeders has produced variable results on the number of pigs per feeder space. Perhaps this is due to the variety of dry feeder manufacturers and in particular the variability in the width of the feeder space.  Typically, this is either 30.5 cm (12in) or 38 cm (15in). Because of this variability, the industry standard has been expressed in a range from 3.2cm (1.25in) linear per pig of feeder space for newly weaned piglets to 5cm (2in) linear per pig for fattening pigs. So, depending on the width of the feeder space, the number of pigs per space can range between 10-12 for newly weaned piglets and 7-10 for fattening pigs. 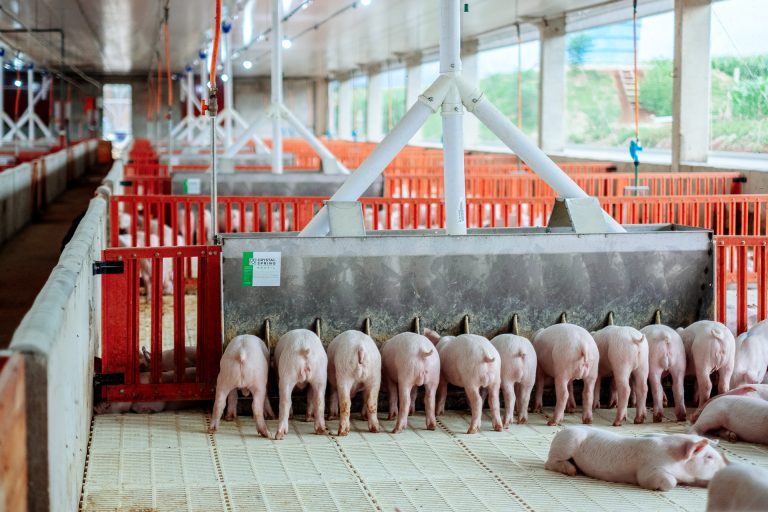 In order to answer this question for Wet/Dry feeders, a study was published in 2018 by Oxford University Press on behalf of the American Society of Animal Science titled Effects of wet/dry feeder and pen stocking density on grow-finish pig performance (Wastell, Garbossa, Schinckel). The experimental pens had an equal number of barrows and gilts with 20, 26, and 32 pigs per pen having 10, 13, and 16 pigs per feeder space, respectively. Each pen had a Crystal Spring™ single-space double-sided wet/dry feeder with one drinker nipple and each feeder space measured 37.5cm (14.75in). Three thousand one hundred and eighty-two pigs from three consecutive grow-finish group replications were used.

The results clearly showed that using a wet/dry feeder requires significantly less linear feeder space per pig than using a dry feeder, for even better results. Among the notable findings in the data, were:

Other research supports this study’s findings by showing that wet/dry feeders have the ability to have more pigs per feeder space than a dry feeder (GONYOU et. al, 2000) since the pigs eating from them have shorter feeder visits and higher ingestion rates (AVEROS et. al, 2012) resulting in greater ADFI and ADG (GONYOU et. al, 2000).

In conclusion, the linear feeder space per pig needed when using a wet/dry feeder is about 60% of what is needed in a dry feeder. When deciding on the length of the new wet/dry feeder do not assume that it should be the same length as the dry feeder that was taken out just because there is an open space in the penning. That mistake will cause negative impacts in your performance!

For help managing your Crystal Spring Wet/Dry Feeder or figuring out the ideal number of pigs per feeder space, please contact our team at info@cshe.com or via Whatsapp at +1 402 972-6510. 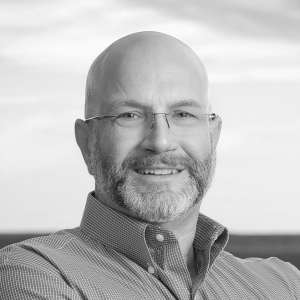 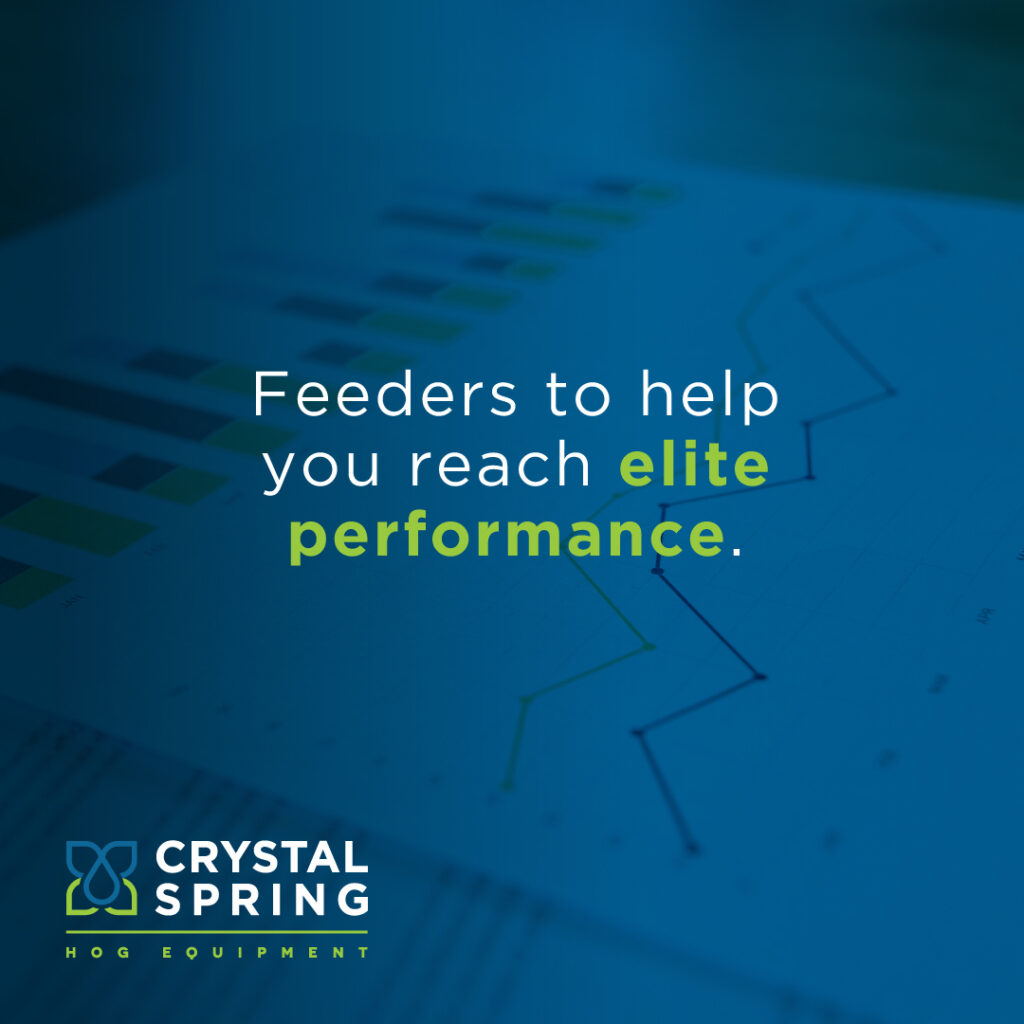 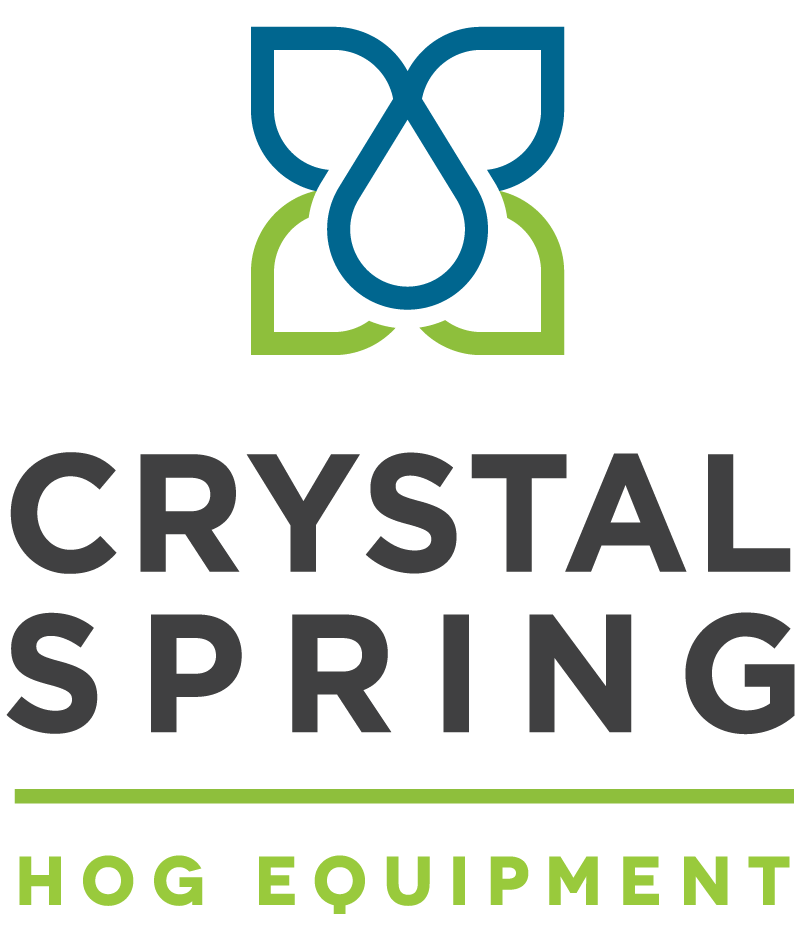 Sign up to receive occasional updates and new product announcements.